As if it wasn’t hard enough being a girl in America.

Unless you’ve been living under a rock, you know that last Tuesday, the Victoria’s Secret Fashion Show aired on CBS.

Whether you subscribe to the shameless strutting of beyond gorgeous women in next to nothing lingerie or not, there’s no denying that the 10th installment of the lingerie chain’s annual fashion show was nothing short of a spectacle.

The event’s theme was “It’s Show Time!” and the ladies certainly knew it, modeling six different collections: Ballet, Passion, Aquatic, “I Put a Spell on You,” Club Pink and Super Angels.

“Put a spell on you” 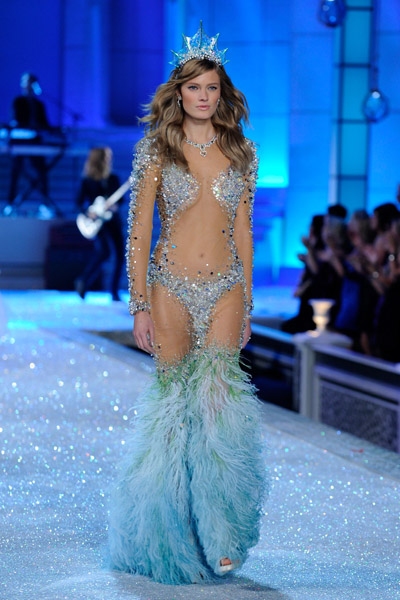 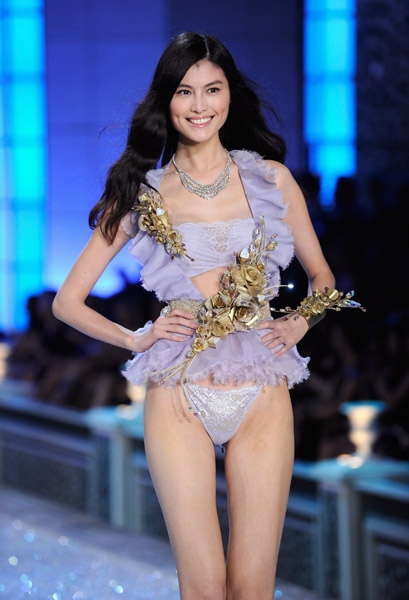 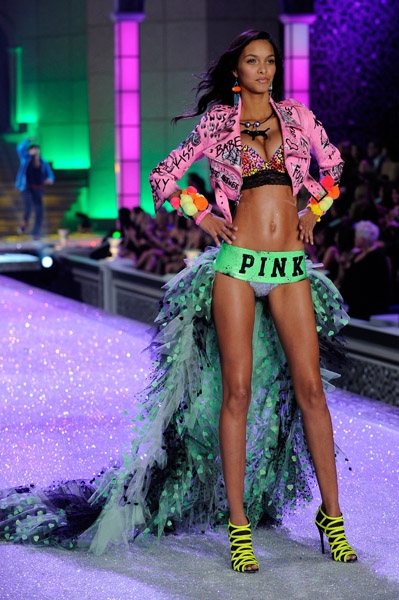 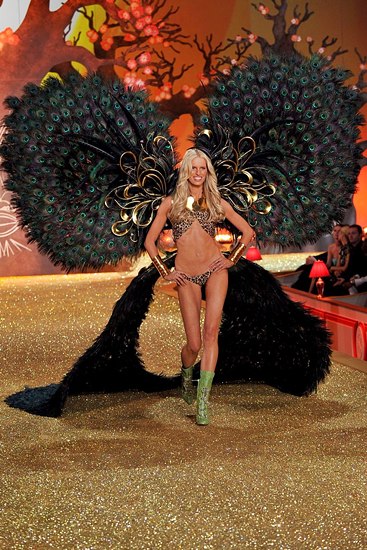 To add to the magnificence of the event, there was a ton of talent on stage with the models. The show featured musical performances by Jay-Z and Kanye, Nicki Minaj, and Maroon 5. 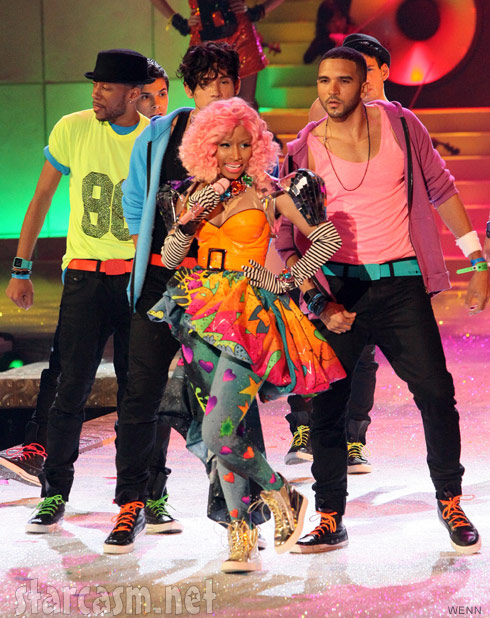 I choose to subscribe to the concept of reincarnation.

In my next life I’m going to be a Victoria’s Secret Angel.